What are the differences between Oregano Essential Oil and Ecuadorian Oregano? 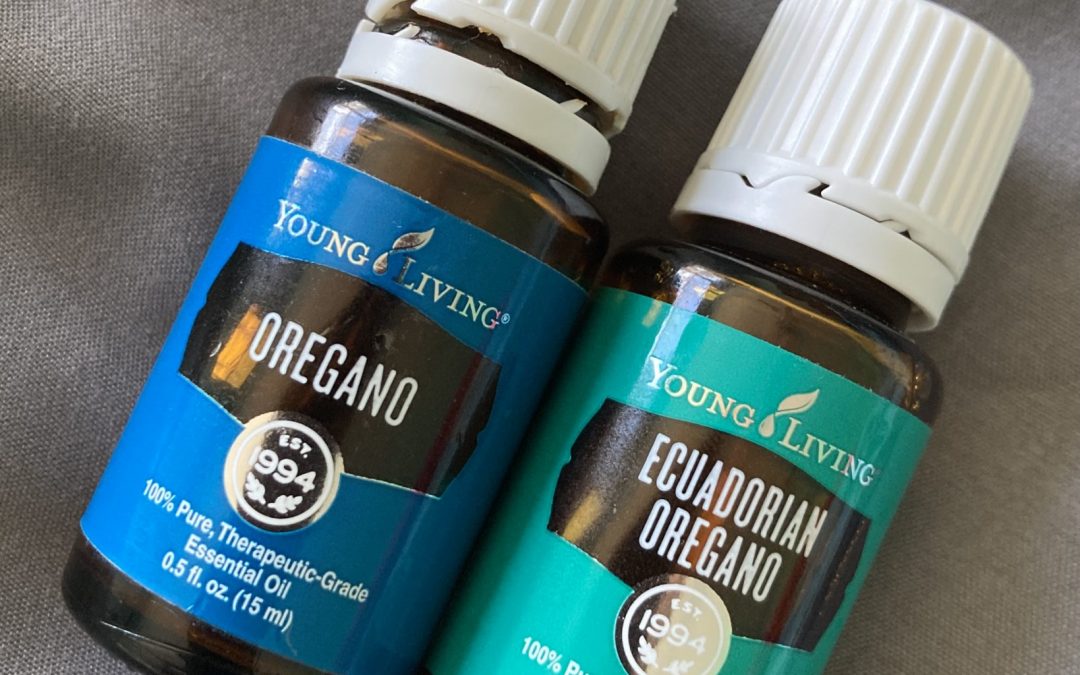 On the Young Living website it states that “Ecuadorian Oregano (Plectranthus oregano) essential oil has a different combination of chemical constituents that make it a softer version on the skin than the old stand by oregano offering a cleansing, invigorating aroma pairing perfectly with a relaxing massage for overworked muscles.”

Well, turns out I was totally wrong!

Ecuadorian Oregano Essential Oil is NOT from an oregano plan at all!  In fact, it is used to be known as a Coleus!  I had only heard of coleus when referred to ornamental plants.  I did not realize that there were so many types of coleus and many of them have therapeutic value.  This particular plant recently had a name change from Coleus amboinicus to Plectranthus amboinicus.

This plant so many common names because it grows all over the world.  Depending on where you live, you may know it is Mexican mint, Spanish thyme, Indian mint, French thyme, Mexican thyme, Cuban oregano, and Three-in-one herb!

The reason why Ecuadorian Oregano is called “oregano” is because of its scent.  When I cracked open the bottle, I do agree that it does smell like oregano.  There is a sweeter note initially, but then it smells just like oregano!

Young Living also stated that Ecuadorian Oregano is a “great substitute for Oregano essential oil in blends or the Raindrop Technique ® for a milder, softer oregano aroma”.

Based on that description, I thought this sounded like a perfect oil to use for those with sensitive skin or maybe the elderly with thinner skin.  To know how it felt on the skin, I had to put some on, so I did.  I applied this oil on neat on my neck, because that was were a tight muscle was. 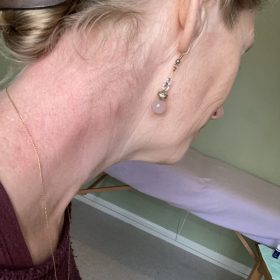 It turns out that Ecuadorian Oregano Essential Oil is not as “stingy” on the skin as oregano is, but it certainly still had some sting to it.  I also felt my skin getting very warm.  You can see that where I applied this oil on my neck became red quickly.

This oil contains carvacrol, which is a phenol, so it still has that cleansing quality to it like oregano, which we want in Raindrop.

I certainly will use this oil in Raindrop, but after my experience I would still treat it like regular oregano.  I would not apply neat on someone who had sensitive skin or very thin skin.  I also would check in with my Raindrop Receivers after applying this oil to see if their skin was feeling warm.

Have you experienced Ecuadorian Oregano Essential Oil yet?  What do you think of it? 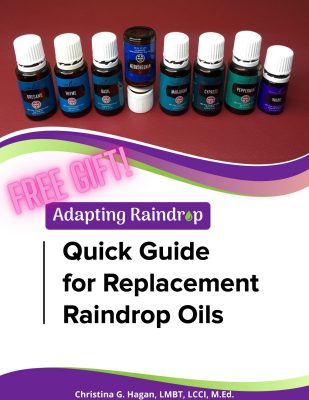 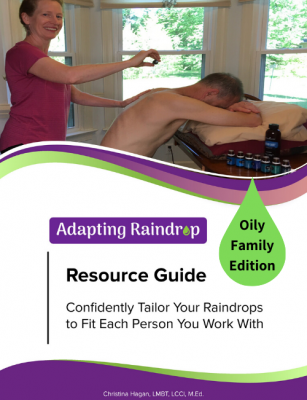 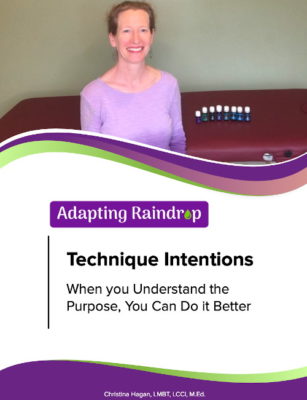